Mary Foley has a distinguished career in the health sector, holding leadership positions in state government and national roles, the private sector and not-for-profit organisations. Professor Foley was Managing Director of Telstra Health from 2017 to 2022, before stepping down from full-time executive roles and joining the Board of Telstra Health as a non-executive Director and serving as a Special Adviser to the business.

Prior to joining Telstra Health, Mary was Director General and Secretary of NSW Health for a five-year term. She has also previously held roles as National Health Practice Leader for PwC Australia, Chief Executive of St Vincent’s and Mater Health Sydney, and a senior executive of a major listed Australian healthcare company.

She is an Adjunct Professor at the School of Science and Health at Western Sydney University, a Board Director of Research Australia, and Chair of the Central Coast Research Institute. Mary has previously served as Deputy Chancellor of Western Sydney University, a Director of the National eHealth Transition Authority, Deputy Chair of the Australian Health Ministers’ Advisory Council and Board Director of the Garvan Institute of Medical Research.

Mary was appointed as a Member of the Order of Australia for her contribution to public administration in health and education (2016), received the Centenary Medal from the Federal Government for her business leadership in the private sector, and she is a former Telstra NSW Business Woman of the Year. 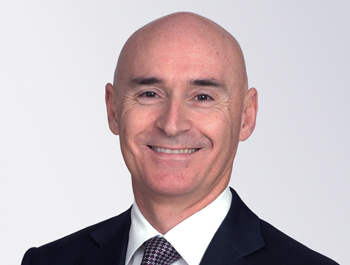 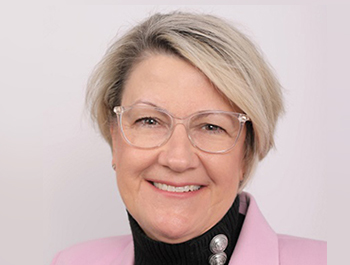 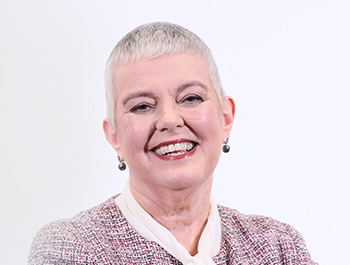 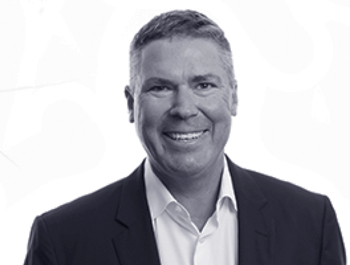 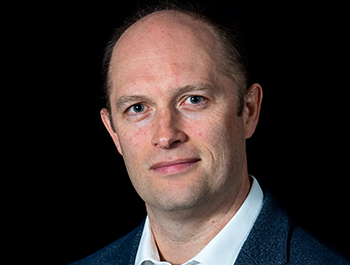 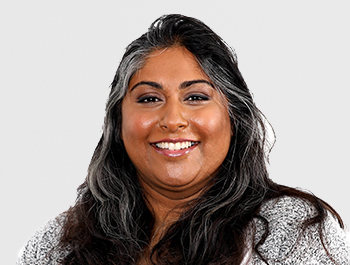 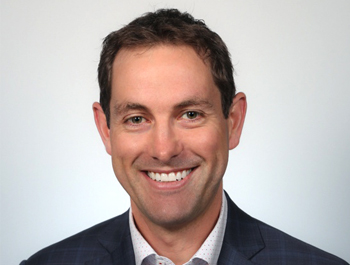 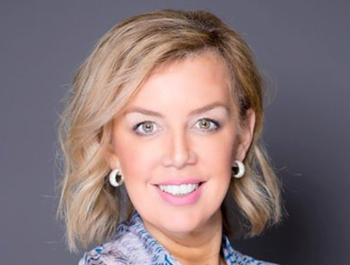 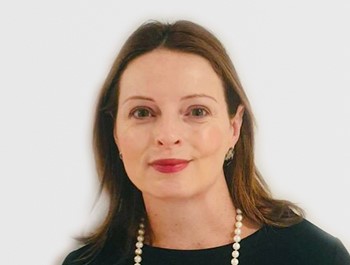 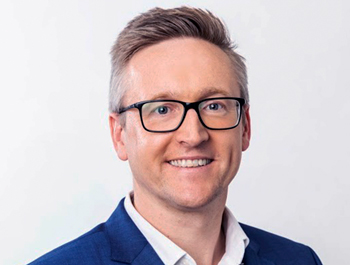 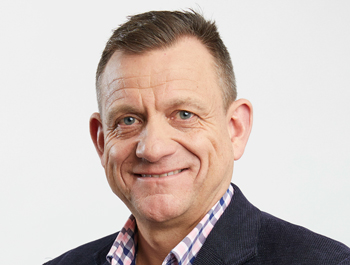 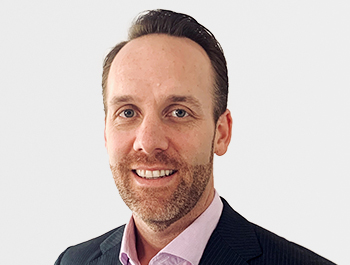 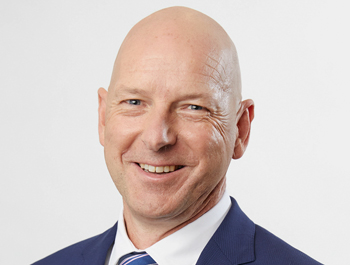 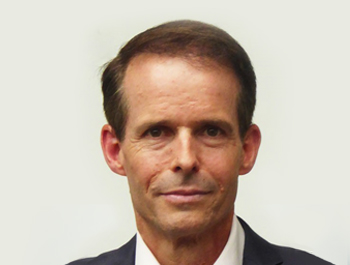 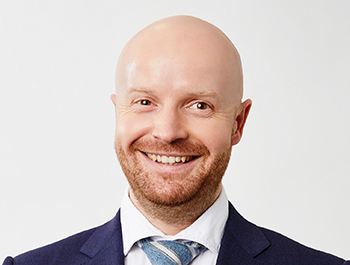 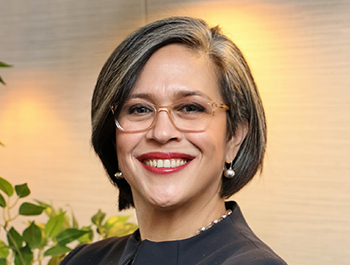 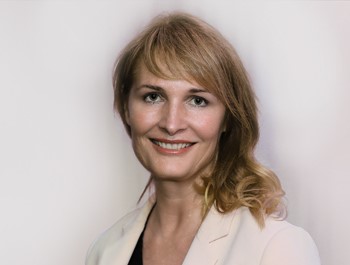 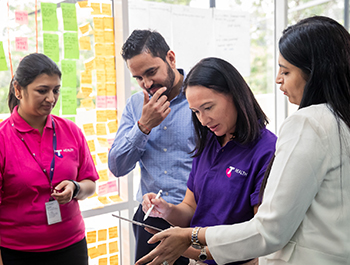 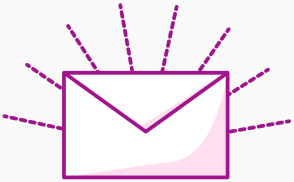 Telstra Health acknowledges the Traditional Custodians of country throughout Australia and recognises their continuing connection to land, waters and culture. We pay our respects to their Elders past, present and emerging.